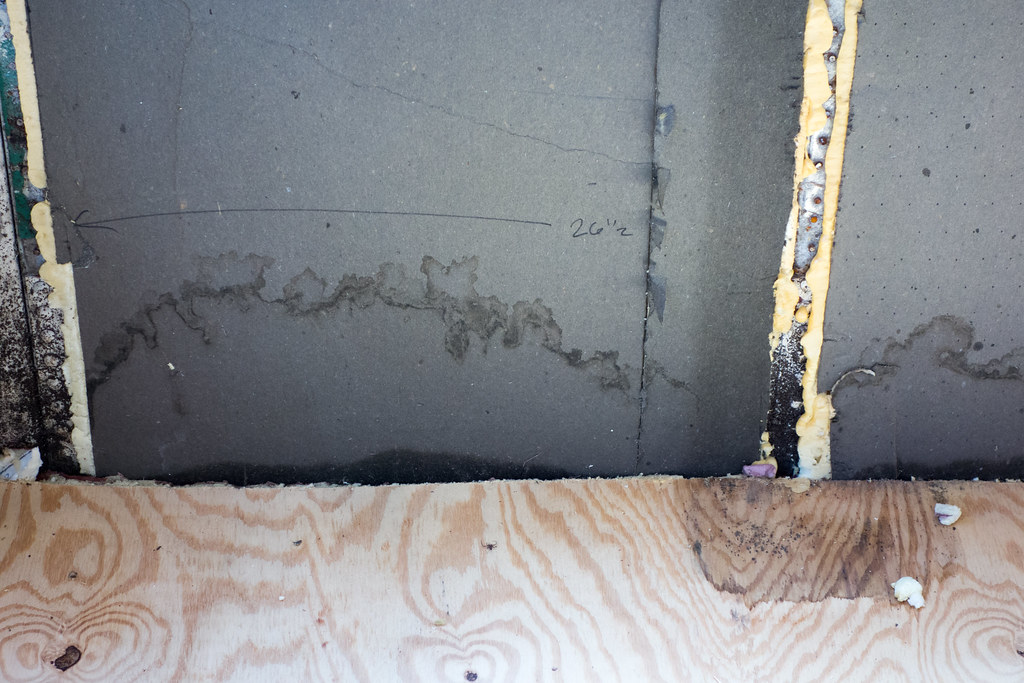 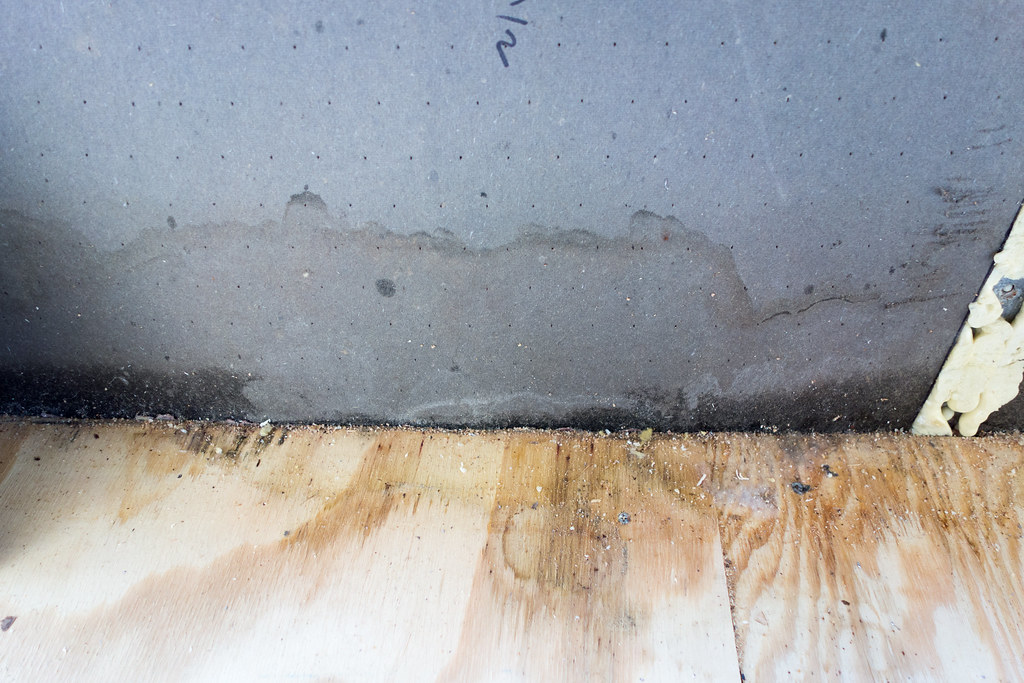 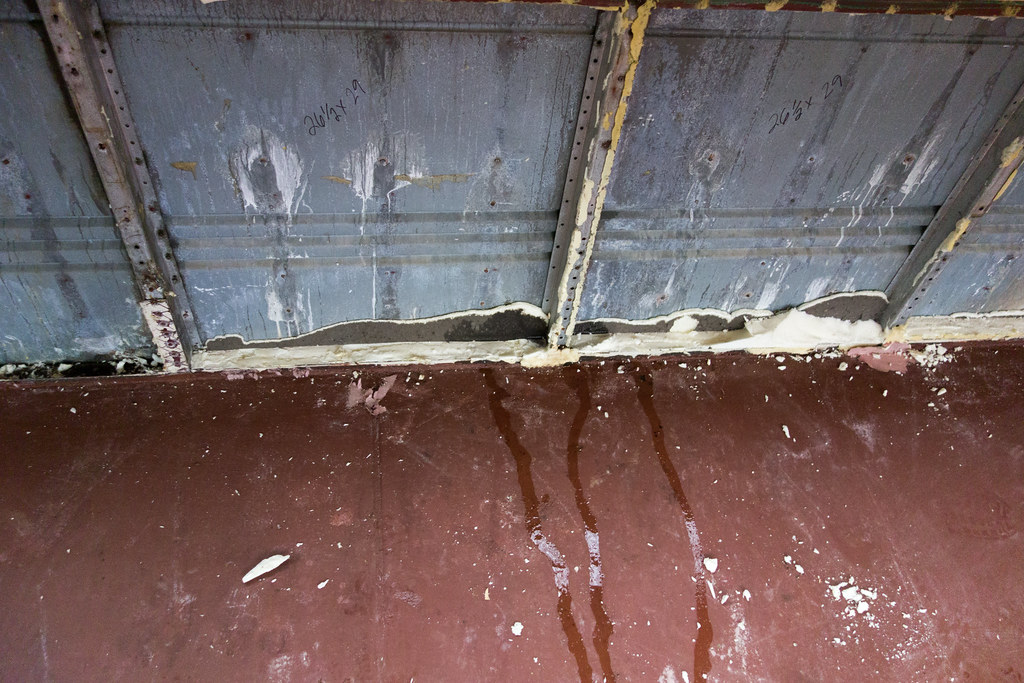 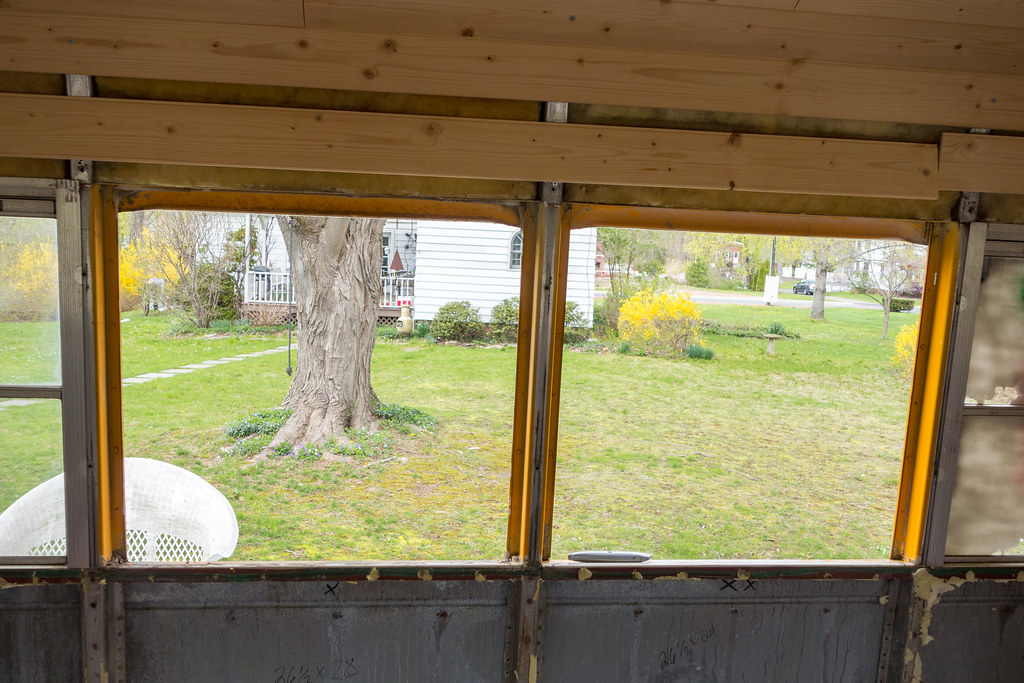 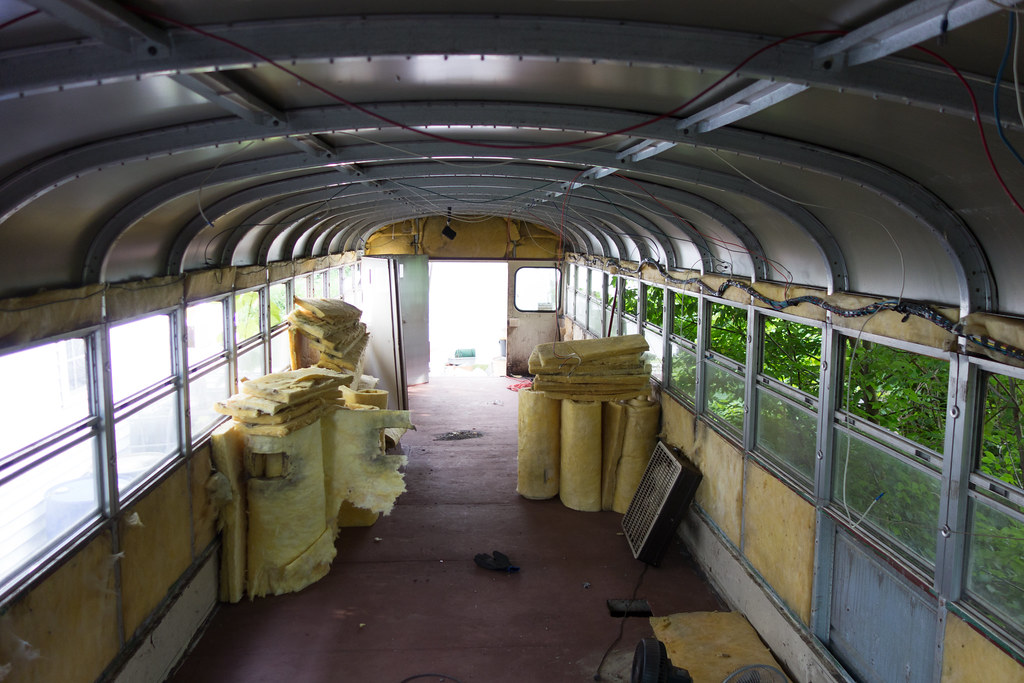 It took a lot of work, grinding, chiseling, and willing the rivets out, but we did it. 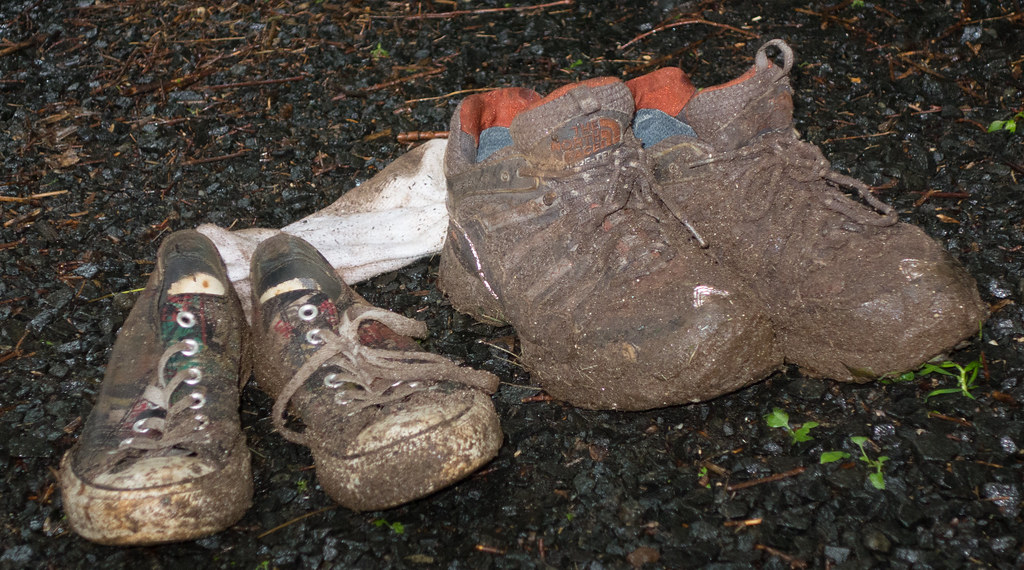 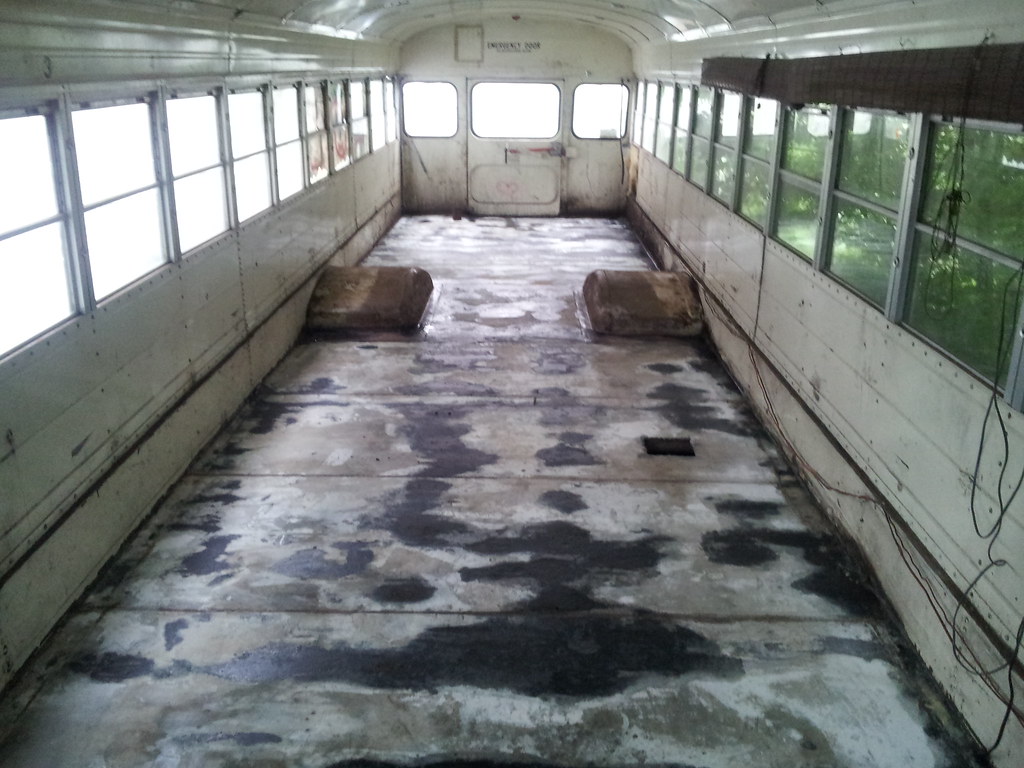 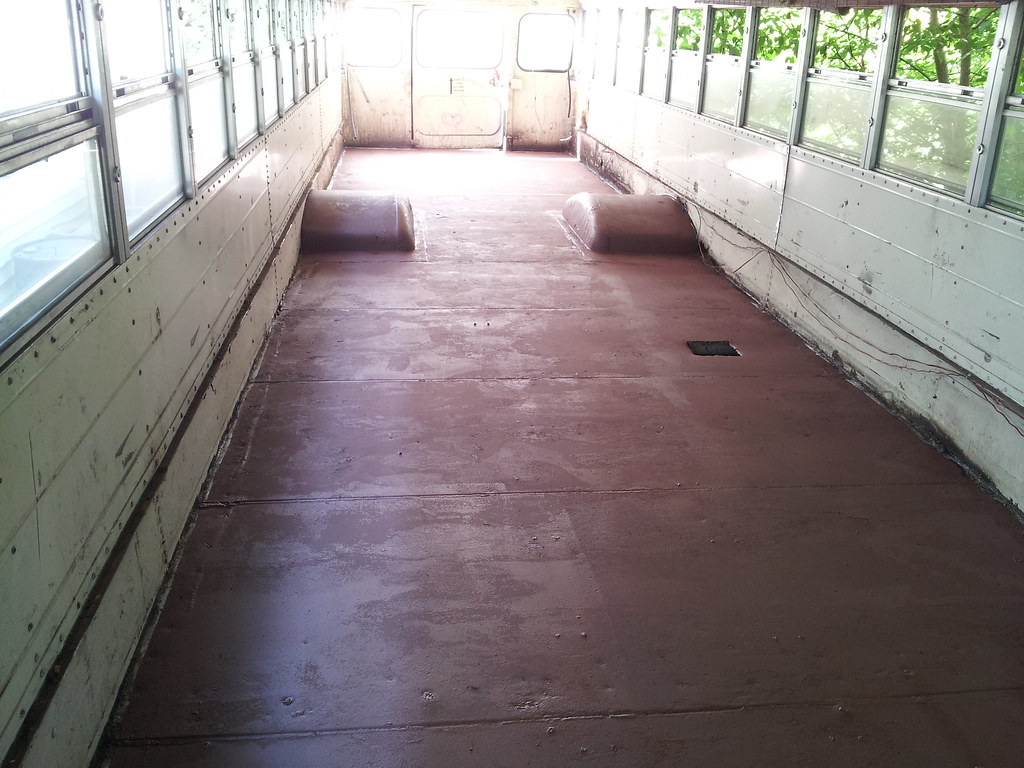 We’ve been grinding down rivets and nails this week, getting the floor ready for finishing. Nishi has been real handy with the angle grinder, and has started to get the wall panels off. 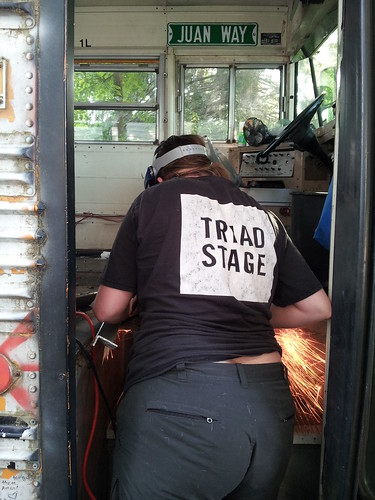 Today, I was using a second grinder to wire brush the rust off the floor.  The roads of Minnesota were harsh to the metal of this bus, and the floor is pretty rusty.  Once much of the surface rust is up, we’ll be converting anything left and covering it all with a rustoleum primer.