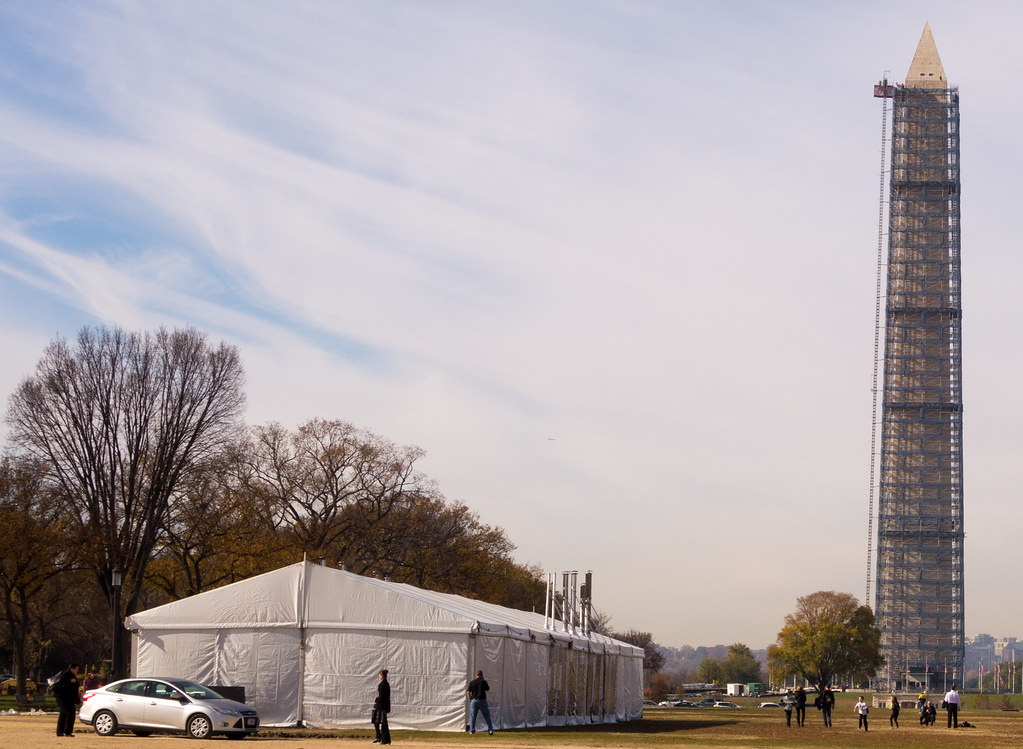 Let me just take a moment to brag: the woodstove I have is awesome, and I’m lucky to call the people who make it friends. I know I’ve previously just mentioned it in passing, but this woodstove is an incredibly important part of my bus. We’re designing the bus with four seasons in mind, and winter is a hard season on a bus. It had been sitting in our living room for a month or so when Roger, the stove’s inventor, called me up and asked me to come down to D.C.. They were entered in a woodstove competition taking place on the Mall, and their stove had been damaged in transport by the TSA. I had the closest stove on the East Coast, and shipping a new stove from Washington state was slow and expensive. Obviously I said yes.

This competition featured the best of the best in super efficient woodstoves from around the world, showcasing the top 12 of the 200 or so entries. The Kimberly Gasifier stove was one of these 12. The stove works by keeping a small, smoldering fire at the bottom of the stove, which generates wood gas which is fully combusted at the top of the stove. It’s physically tiny, with extremely low clearances, and still cranks out 40,000 btu. It’s a perfect fit for anyone living in a small space, and I can’t recommend it highly enough. 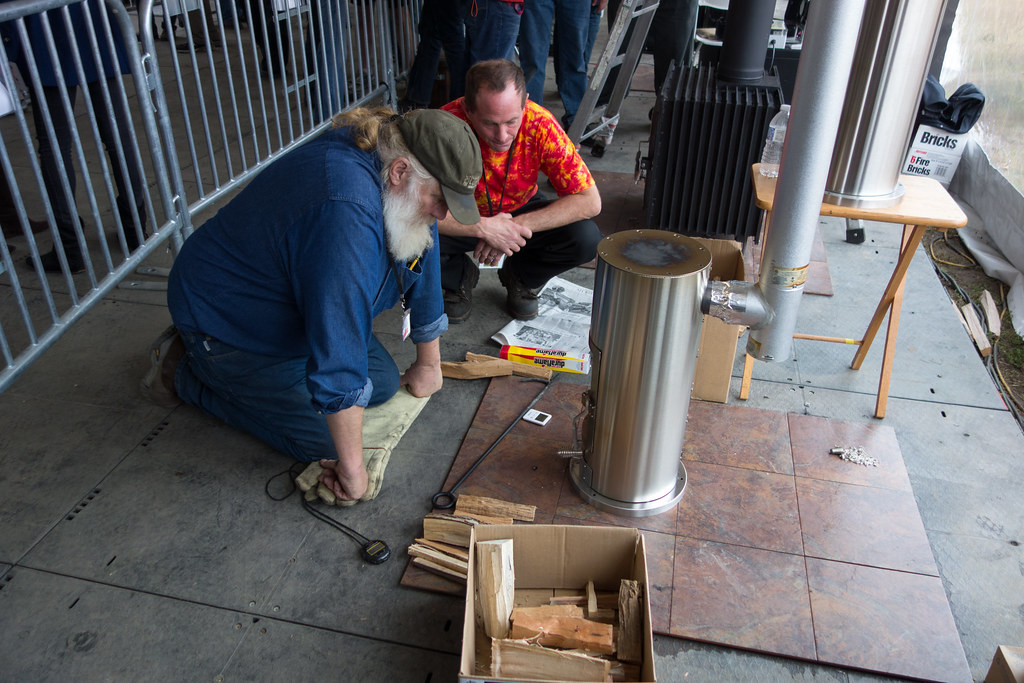 Kimberly didn’t win, but it definitely turned some heads. It weighs only 56lbs, and was the only stove that was actually checked as luggage on the plane ride out. It was awesome to be able to see it in action, and gave me some insight to how to further refine my installation. We’re hoping the stove will be installed in the near future, and keep us toasty warm throughout this winter.